Commercial Fishing Practices that Must be Stopped 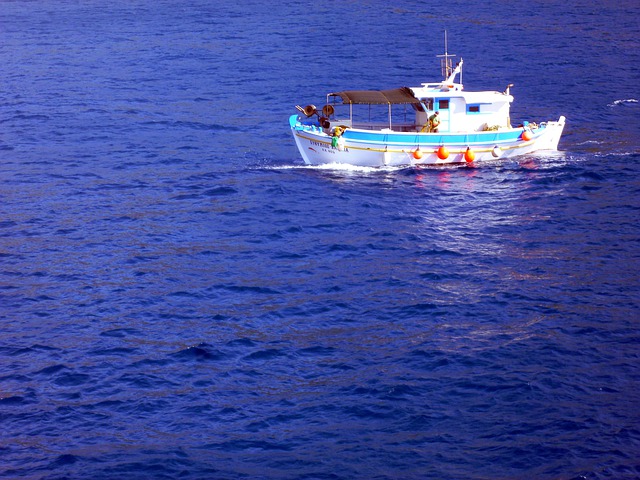 The commercial fishing industry is one of the biggest drivers of animal cruelty in the world, responsible for the deaths of hundreds of billions of animals every year.

Today’s commercial fishers use large ships that are as big as football fields. These ships have advanced electronic equipment to track and capture fish. They can stay out at sea for 6 months and store thousands of tons of fish on the ship.

Without question, this industry has wreaked havoc on our ocean ecosystems. A staggering 90% of large fish populations have been wiped out because of the sheer number of sea animals caught. The fishing industry needs to be reformed in order to protect our ocean ecosystems and the animals that live in them.

Otherwise, we will continue to see the devastating effects of this cruel industry on a grand scale.

Every year, longlines kill hundreds of thousands of animals, including dolphins, turtles, seabirds, and sharks. Longlines are up to 50 miles of line with baited hooks that are left in the water to attract any animal nearby. Once an animal is hooked, it may drown or bleed to death in the water, or struggle for hours until the boat returns to reel them in.

Fishers use pickaxes to haul the animals aboard, often causing further injury. This indiscriminate fishing practice results in the deaths of many innocent animals. When buying fish like smoked salmon it’s from a reliable source.

Gill nets are long walls of netting that are weighted at the bottom and held up by floats at the top. Fish cannot see the netting and often get stuck in it. When the fish attempt to back out, their gills or fins get caught in the netting, causing them to suffocate. What’s worse is that the fish that struggle to get free may end up bleeding to death because of the sharp mesh.

It’s common for gill nets to be left unattended for days, resulting in fish getting trapped and bleeding to death. Many die before the boat returns to remove them from the sea. Those who reach the deck alive are captured by hand and either suffocate or cut open even when still alive. Fish caught in the deeper parts of the ocean could suffer from decompression sickness as they are brought to the surface too quickly.

Gill nets are extremely harmful to fish and other marine life. They should be banned in order to protect our oceans and the creatures who live in them.

Alarming evidence has surfaced in recent years of the inhumane treatment of tuna by the commercial fishing industry. One of the primary methods used to catch tuna is known as purse seining, which involves surrounding a school of fish with a large net and then drawing it closed at the bottom, like a drawstring purse.

This method is not only cruel but also extraordinarily wasteful, as many other marine animals are often caught in the nets along with the tuna, including dolphins, sea turtles, rays, and sharks. These animals are then tossed back into the water, dead or dying, as collateral damage.

In addition to the indiscriminate killing of marine life, purse seining also results in the deaths of millions of tuna each year. Tuna are intelligent animals who are capable of feeling pain, yet they are routinely subjected to horrific conditions by an industry that values profit over animal welfare. It’s time for consumers to demand change and spread awareness about this violent fishing practice.